This area consists of two bays, Lang Khai itself and the other smaller Lad Bay, and these form one of the best hidden and less known snorkelling points.

Lang Khai Bay has its small beach in front of a valley in between 2 high hills. There are several large boulders covered with various kinds of unspoiled new and older corals, both soft and hard. The best snorkelling point is on the north side, with the steeper sea floor at a depth of 5–10 metres. At Lad Bay, there is a single resort at the end of the road built on the cliff and providing an easy walkway down to a very beautiful snorkelling point; King Kong Rock.

Each resort has its own access road and they are quite hidden from each other by mountainous high hills so guests can enjoy peace and privacy. This is a wonderful hideaway and an opportunity to stay in a beautiful natural environment… 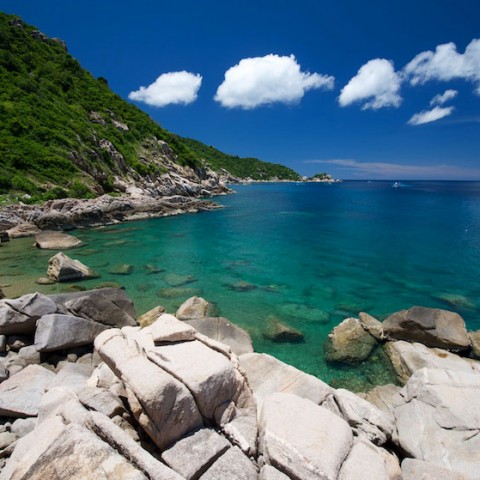 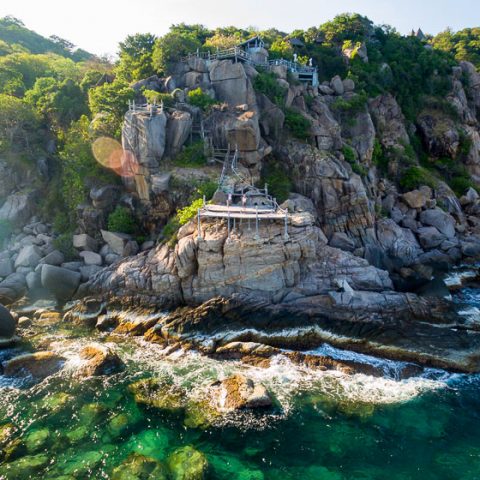 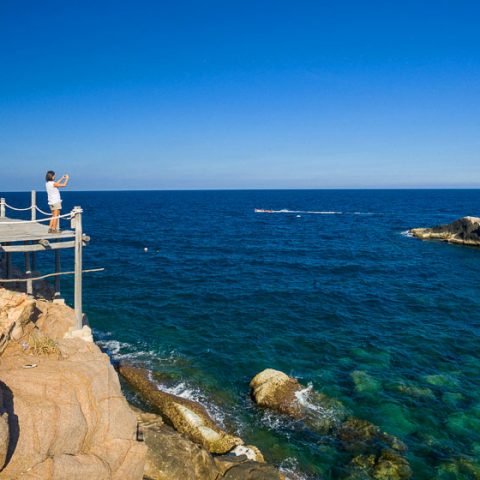 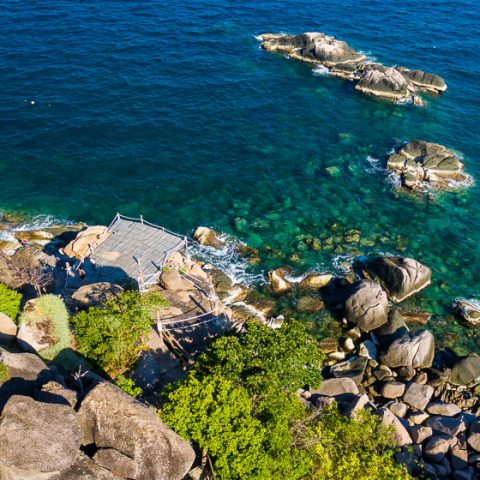 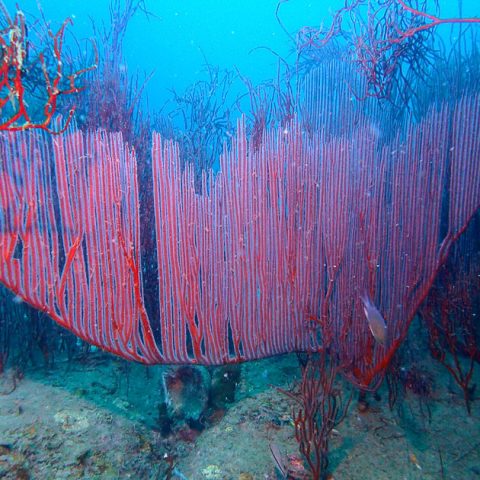 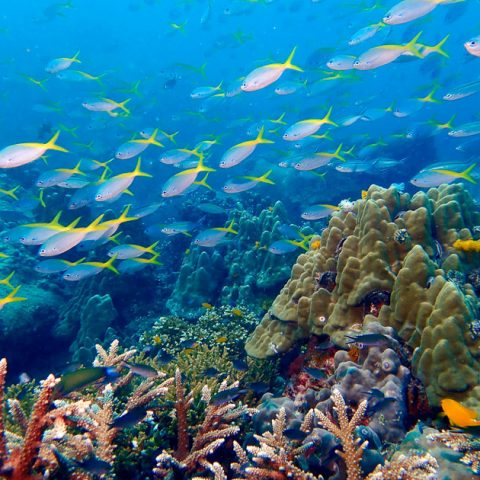 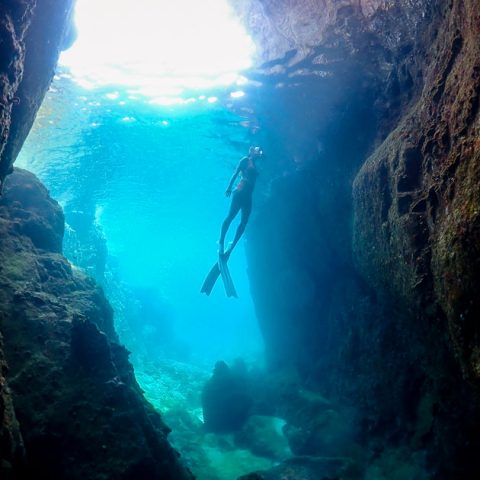 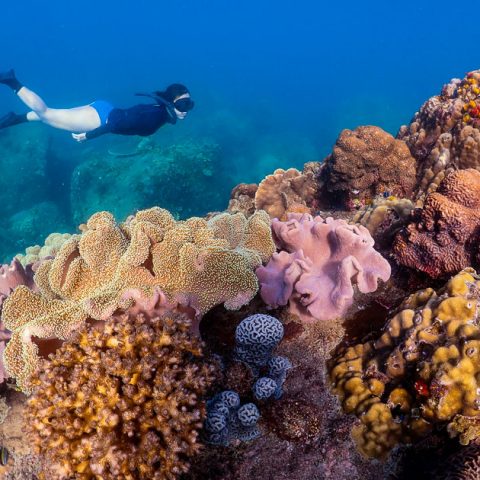 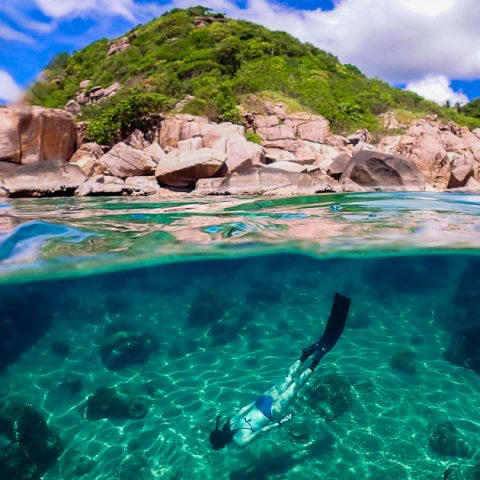